How to start? I guess I will give you a brief history of what brings me to game development:

Back in 2004 I was 19 years old, and I made the decision to go to Liverpool John Moores University, to study Computer Games Technology. Since I come from the small country of Luxembourg, I presume that I was among the first to do so. Fast forward 9 years, and I have my first commercial game available for the iPhone, iPad and android called Novoludo. 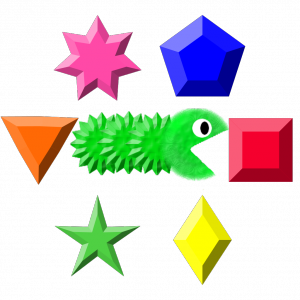 The stuff in-between is interesting as well, but I thought I’d focus more on the here and now, instead of talking too much about the past.

Why cross-platform? Because I really enjoy working with the Corona SDK. Check them out if you like:

One of the shockers however was that I couldn’t release my application on Google Play because I wanted to sell it, but Luxembourg isn’t among the countries that Google allows you to do so. Instead, I decided to release it on Amazon.

Since we are at the beginning, and I have only released one game, which is a simple little match3 game with a few not-so-simple game mechanics in it I thought I’d keep this brief.

Here is a gameplay video if you would like to see it in action:

Time to delve deeper into the world of game development.

View all of Alex Greenwood's posts.